Britons should be encouraged to build their OWN homes to help ease Britain’s housing crisis, according to a new report

By Daniel Martin Policy Editor For The Daily Mail

The housing crisis should be tackled by encouraging Britons to build their own homes, according to a report commissioned by the Prime Minister.

It warns that the country risks becoming ‘two nations’ – with the young unable to get on the housing ladder while those in mid-life ‘add to their buy-to-let portfolio’.

The report’s author, Tory MP Richard Bacon, says the answer is to build as many as 40,000 ‘self-commissioned homes’ a year.

This would reduce the housing shortage, while the improvement in design standards would make it less likely locals would object to new homes nearby.

Mr Bacon said: ‘We need to build more and better new homes. Custom and self-build can help achieve this, by putting customers and their choices back at the heart of the process. 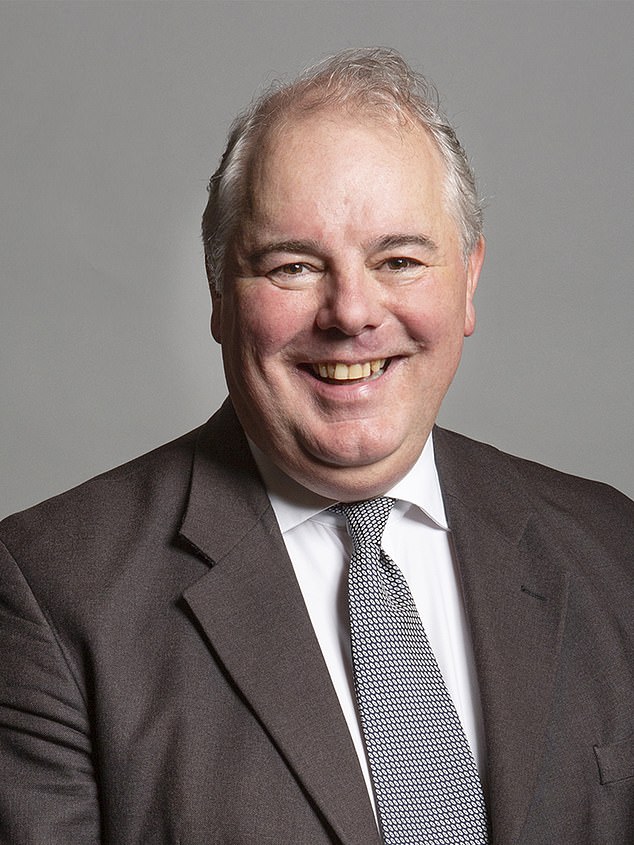 The report’s author, Tory MP Richard Bacon (pictured), says the answer is to build as many as 40,000 ‘self-commissioned homes’ a year 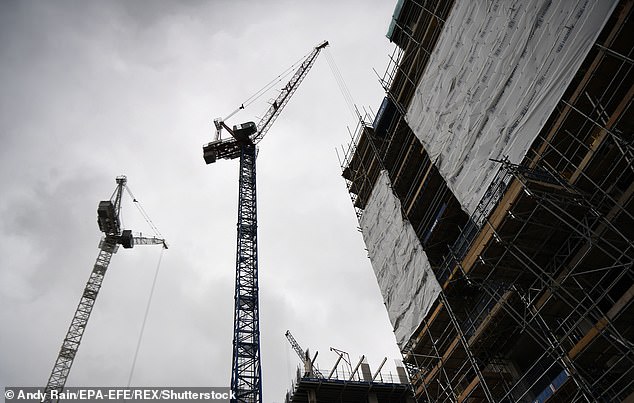 The Government wants to make home building a mainstream, realistic and affordable option for people across the country (file photo)

‘When customers come first, we will see more homes built that are better designed, better built, greener, which cost less to run – and are warmly welcomed by their communities.

‘This review sets out a route map for how we can achieve this much-needed change.’

‘As we build back better we want to help more people build their own home, making it an option for thousands who have not considered it or ruled it out before,’ he said.

‘This will help get more people on to the housing ladder, ensure homes suit people’s needs while providing an important boost to small builders and businesses.’

Mr Bacon’s review said what is known as the Custom and Self-Build sector could deliver between 30,000 and 40,000 more homes every year.

Many of these can be built in weeks and are better designed, built to the highest environmental standards and can lead to cheaper household bills.

The Government wants to make home building a mainstream, realistic and affordable option for people across the country.

Ministers have already committed £150million for the Help to Build scheme which will allow home builders to borrow money with lower deposits.

Mr Bacon said England was ‘in danger of becoming two nations – one in which a whole generation struggles to find somewhere to live at all, while the other adds to its buy-to-let portfolio’. 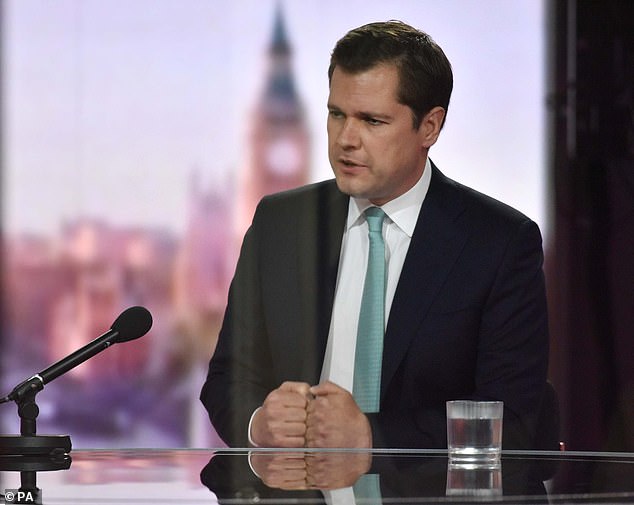 He called for ‘muscular state action’ by establishing a Custom and Self-Build Delivery Unit within the Government’s Homes England body to make plots of land with planning permission available everywhere.

There is a ‘missing market’ in the UK compared with other developed economies in which self-commissioned housing is more common, often accounting for a third of total supply.

In Germany 55 per cent of new houses are self-commissioned.

Mr Bacon said: ‘There is of course a proper concern that we should protect our beautiful countryside – but opposition to new housing is chiefly … against the second-rate, the environmentally damaging and the bland.

‘There is a solution. It involves creating the conditions in which customers are treated as if they matter the most, rather than – for the most part – scarcely mattering at all. And this is what happens when people themselves commission the houses they would like to see.’